Hi,
I generated the cable elements with the following commands:

So, if I well understood, specifying the same id number, the continuity of the structural elements is guaranteed. In fact, the elements works as expected. I tried not to specify the id and different, superimposed nodes are created at the end (red) and the start (cyan) of each group:

With this configuration, I got the following results which are, for my understanding, somehow strange: 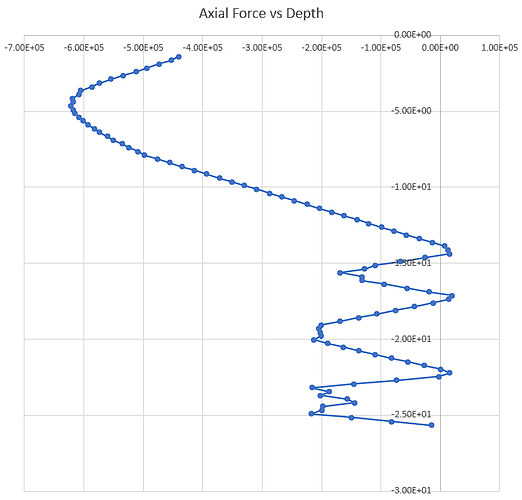 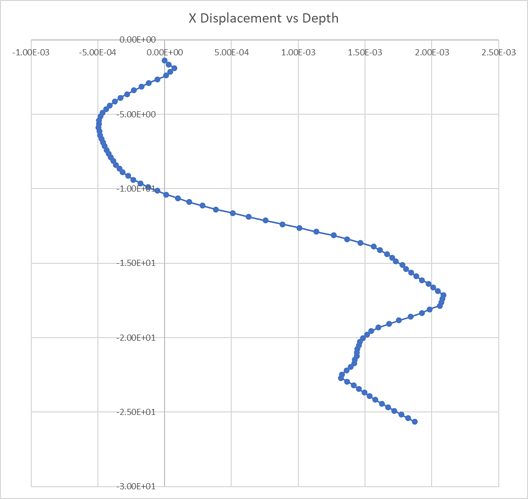 In addition to the above questions, I would like someone clarifies me:

and I got the following results: 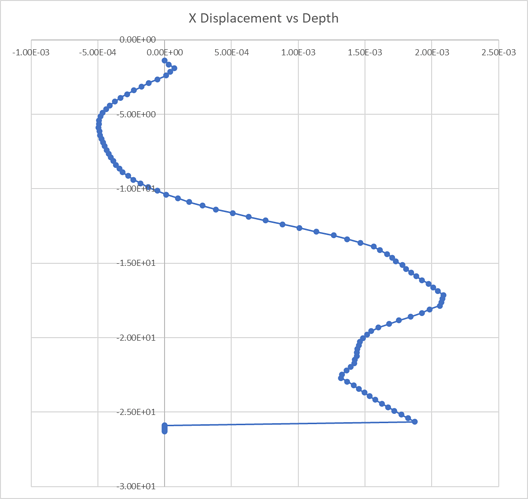 So, it seems that, in this case red and cyan nodes are completely independent.

Thank you in advance to all that will have the patience to reply.

Dear Francesco,
This is David Potyondy. I developed and implemented the structural element logic in FLAC3D. A picture is worth a thousand words, and so I have attached a PDF file that contains two PowerPoint slides. These slides describe how the cable logic works in terms of the creation of links. It should answer your questions. Let me know if things are clear.

Dear David,
thank you for the pdf which is very clear with no possible misunderstanding. Is this the common logic for all the structural elements?
Thank you very much.

Yes, this is the common logic for all structural elements that are used in both FLAC3D and 3DEC. I wish you the best of success in your modeling work.

Hi David, I think I know the answer but just wanted to confirm the following:

In response to your question 1, both schemes should work. It is preferable to use the first scheme as this does not create unnecessary node-to-node links. I do not understand why the first scheme is not working for you.

In response to your question 2, the liner elements will have a single set of nodes if they are created with the STRUCT LINER CREATE command. There should be no rigidly connected nodes. Node-to-node links are not created automatically by ANY of the liner commands. The nodes used by the liners will have node-to-zone links to provide the liner-zone interaction.

Please send me your datafiles, and I will look at them to see what is happening in your test model.

Hi David
Thanks for your quick response! Please find the image below to see the results where the beams are added by sharing the same node of the liner at the lower end of each beam. The problem I am modeling is to push the liner elements (modelling a shallow foundation sitting on the ground) horizontally, where the pushing load is with a vertical offset, which are modelled with many beams. I apply horizontal displacement at the top of each beam. As you can see, it looks like the beam has no interaction with the liner or ground since both the liner and the ground is not moving.
The main commands I used are:
“local Node_btm = struct.node.id.component(struct.node.near((0.0, _y, z_mud)))”
“stru beam create by-nodeids [Node_btm] [Node_top] id = 2 group ‘Beam’ seg = 3”
"stru link delete range id = 2 "
The first command is to find the node of the liner at a desired location.
The third is to delete link to the zone as I want the beams to interact with the liner, and liner with soil.
Could you please provide your email if you want to see my files? 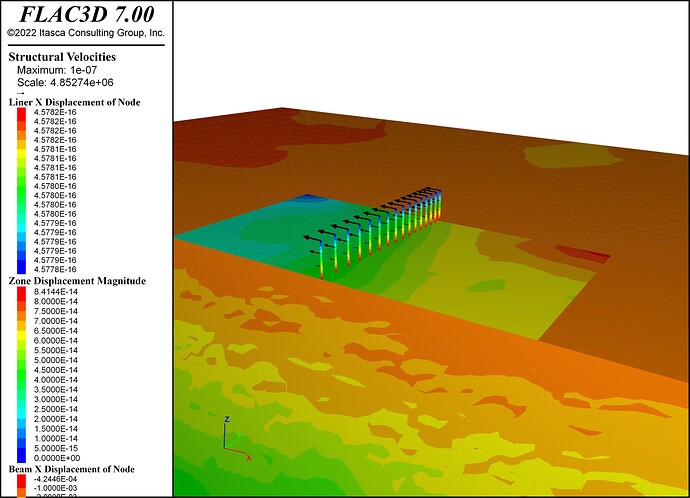 This is David Potyondy dpotyondy@itascacg.com. Let’s treat this as a technical support question, so please send me a short description of your problem (seems to have been given below) along with a simple data file that demonstrates it. However, before doing that note that I believe that I see the problem from your description. YOU SAY: { The third is to delete link to the zone as I want the beams to interact with the liner, and liner with soil.} You should NOT delete any links. Simply create the beam by-nodeids. The links joining the liner to the zones should remain intact. Because the beams will share the same node as the liner, then both the liner and the beam will be loading that node, and the node will be loading the zones via the link. So, rerun your data file but do not delete the links. Let me know how this goes.

Hi David,
The links I deleted are those between nodes of the beams to the soil zones, the link between the liners and the soil zones are still there. Anyway, I have re-run the analyses without deleting these links, and the results are still different from the proper one, where beams do not share the same node with the liner, but rigidly connected the two nodes at the same location, one of beam, and the other of liners. The first figure below is without sharing the nodes (correct one), the second is sharing the nodes - wrong results. I am sending you files for those analyses.