How can I find the number of threads for the best performance?

I have tested performance of PFC3D 7.00.153 using simple model (gravity falling of 1000 balls) with changing the number of threads. (This is very similar with the performance test suggested for using YADE Introduction — Yade 3rd ed. documentation) 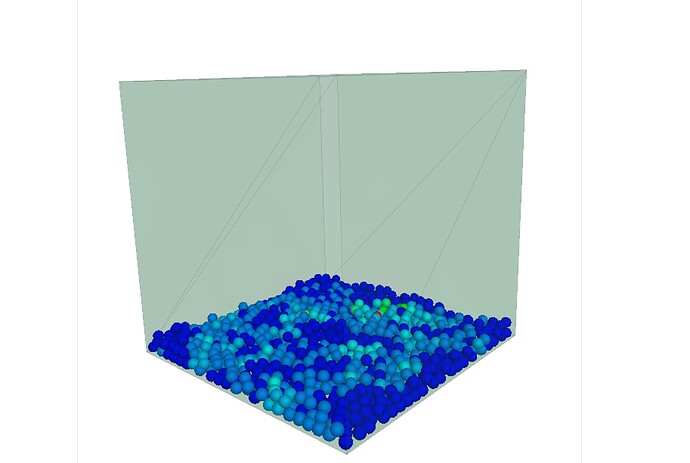 The model was solved to reach equilibrium ratio of 1E-5 and the ‘average number of cycles per second’ is calculated. 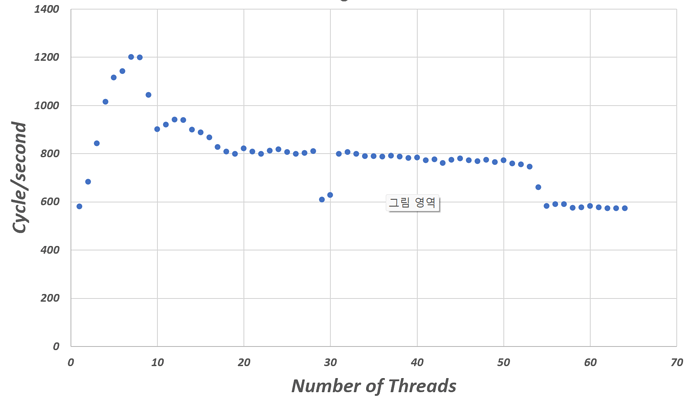 The result show that using 7 threads may yield the best performance for this model.

I’m answering with the help of another expert.
I think the model used in this question does not really reflect the proper scaling that can be achieved with the processor, because the number of balls used in the system is too small.
To respond to the specific questions: