1.After importing the 3D model by using the dxf format, I want to cut the joints. However, the program doesn’t work because the model is a geometry. Is there anyone can help me how to cut the joint or change the model from geometry into block for not using the ‘block generate’ command?
2.Another question is that is the joints and voronoi can be generated together in the same model?

More details on both of the above commands here.

It might also be useful to set the minimum ID assigned to block cuts. I quite often set block cut set minimum-id x at the start of a model.

I just tried this with a 5 m cube, generated both tets and voronois and then cut them, and it does appear to produce slightly different behaviour. 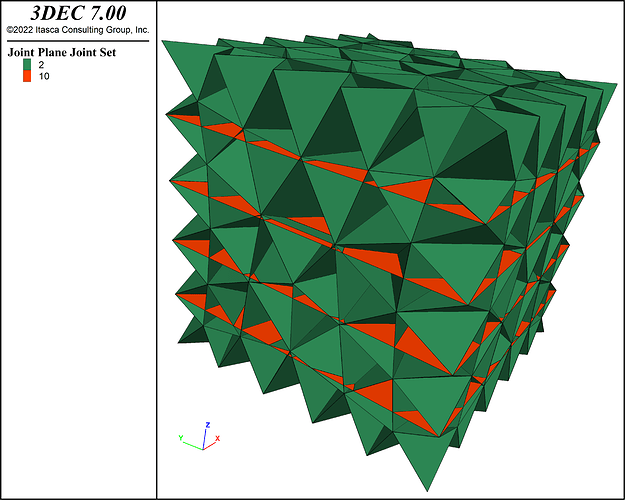 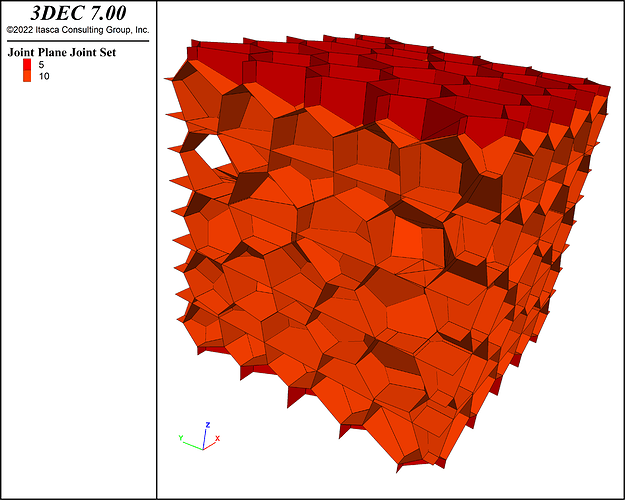 @jhazzard one for your wisdom, perhaps?

Ok, thank you so much!

This is fixed and the fix will be in the next update.

Ok!Thank you for your help!

hello, I once used block generate voronoi command, but warnings appeared and the process interrupted by the program, geometry is the outline of layer with excavation of a circle tunnel, if it was because the excavation made the outline of layer a concave geometry, and how to generate voronoi in such a geometry. I tried cutting tunnel after generating voronoi of the whole layer without excavation, but bl geo cut command would result in warnings about atol.